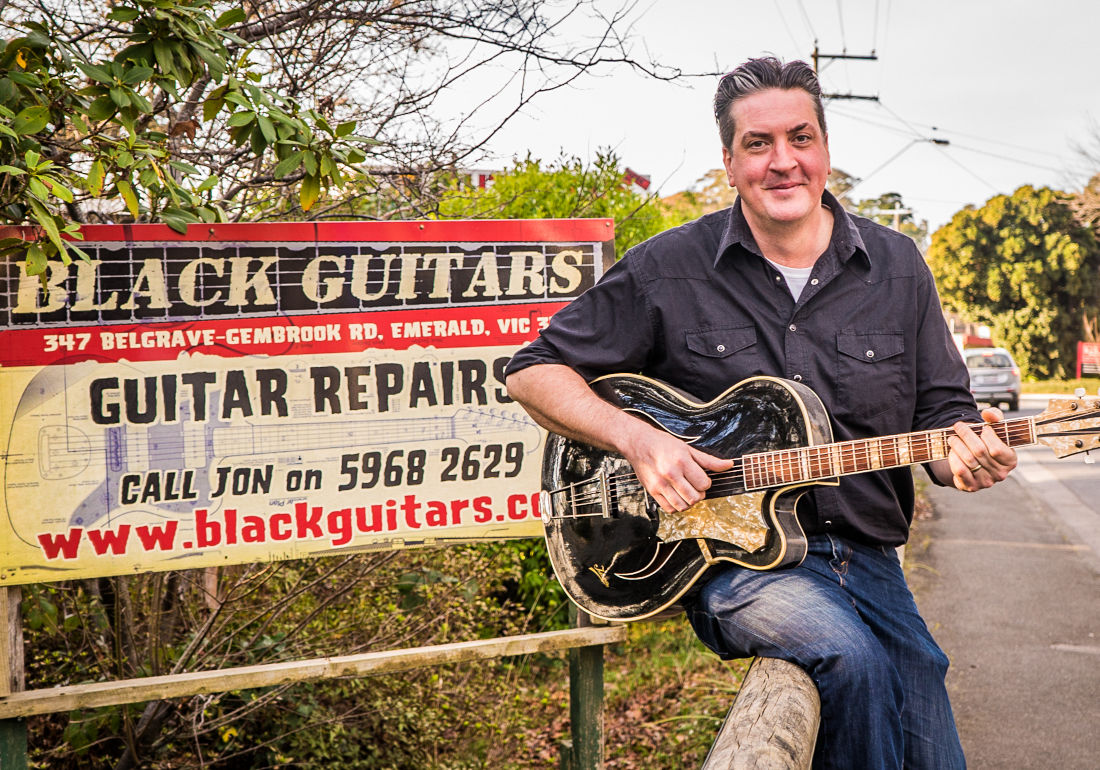 Access is via rear laneway, Madigan Way, off Ferres Rd

on the Puffing Billy Steam Railway line from Belgrave to Gembrook. 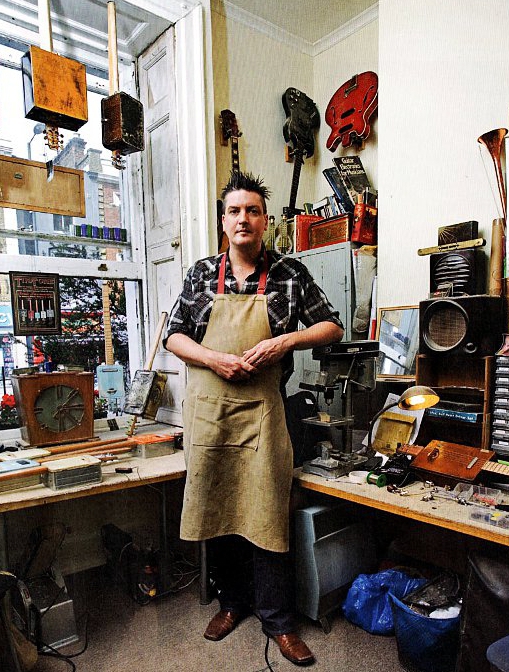 Black Guitars was first established in London in 2004 when I set up and managed the Guitar Repairs Workshop at Rose-Morris Guitars on Denmark St. For the next ten years I also provided repairs and custom work for Macari's Musical Instruments on Charing Cross Rd.

In 2014 I relocated to Melbourne, Australia and became a Maton Guitars Approved Recommended Repairer. I also worked alongside Adam Cole, founder of Cole-Clark Guitars performing on-site repairs at Found Sound in Carlton 2015-2016, and since 2017 have been performing stringed instrument repairs and maintaining the huge stock of guitars at Cranbourne Music (now Coleman's Music) and at Pakenham Music too.

TIN-TONE Sonic Fascinators Innovative yet Primal! Tin-Bodied Guitars handbuilt from adapted Antique parts. These designs were inspired by the ingenuity of the c.1920s Cigar-Box Guitars which launched the careers of many early blues players. Each Tin-Tone is unique, and has an evocative and timeless sound all of it's own! Owners include Johnny Depp, Seasick Steve, Sonic Youth & Deep Purple! 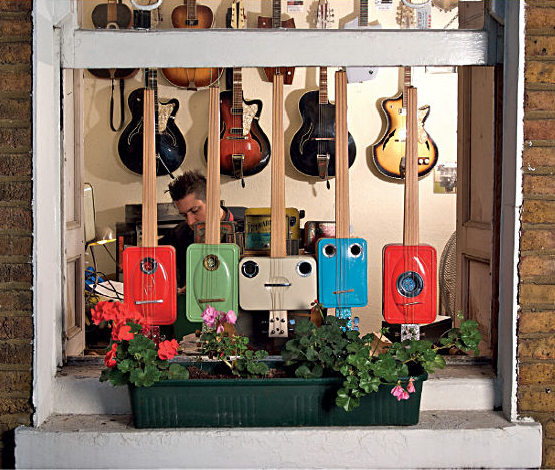 Why Come To Me?

There's several reasons why I am able to offer high-quality repairs at such reasonable prices:

Working from a home workshop means I have low overhead costs. I pass this saving on to you.

Coming directly to the workshop means you avoid paying any middle-man's commission fee.

With so many years' experience, my techniques have become increasingly time-efficient and highly-refined.

I also have the additional luxury of working off-the-clock until a job is right, to the satisfaction of my own standards, and therefore yours.

Originally established in London in 2004, Black Guitars relocated to Emerald, near Melbourne, AUSTRALIA in 2014

In 1982, at the tender age of 13 I restored (including refinishing & re-fretting!) my first guitar, an almost-ruined 1958 Selmer/Grazioso 'Futurama' inherited from my uncle. This guitar is now owned by Tom Cullinan from Th' Faith Healers... who still pulls it out for occasional Quickspace gigs! From that early starting point on I carried on obsessively buying, opening up, exploring, repairing and customising guitars. By Summer 1986 I was gigging regularly in London, and had studio and live plays on BBC Radio London whilst still at school.

After graduating from London Guildhall University in 1993, I devoted a further 20 years to performing & recording as a professional musician, releasing three studio albums with Penthouse aka Fifty Tons Of Black Terror (Beggar's Banquet/Rough Trade Music), another couple with Gin Palace (Artrocker), and most recently with The Amusiacs. I was also at various times a member of the bands Country Teasers (Crypt/In The Red), Quickspace (Domino/Matador), and The Cesarians. I made guitars for and recorded with Jon Spencer and Matt Verta-Ray at NY Hed studio, and gave several collaborative performances with Lydia Lunch, for whom I also made a custom guitar. I toured extensively in Europe, America and Australia, playing CBGBs, Pukkelpop, Reading and Leeds Festivals, and supported bands such as The Fall, Dirty Three, Rev. Horton Heat & The Damned (all London Astoria), Link Wray & The Acemen, Thee Headcoats, Bob Log III & Gallon Drunk (all London, The Garage), The Kills (UK tour support)... plus various other supports with Jon Spencer Blues Explosion, Spiritualized, The Black Keys, The Cribs, The Gossip and even Finlay Quaye at the Jazz Cafe!

Alongside these on-stage performance experiences, I also worked as a Live Sound Engineer from 1998-2012 at many notable London Venues (Barden's Boudoir, Hope and Anchor, Buffalo Bar, The George Tavern, Ryan's Bar, The Eye) mixing everyone from the Glitter Band to Paloma Faith, which has given me a uniquely diverse understanding and thorough knowledge of how to achieve what musicians and sound engineers demand from their equipment.

Below are some photos & videos from my four-decade musical history! 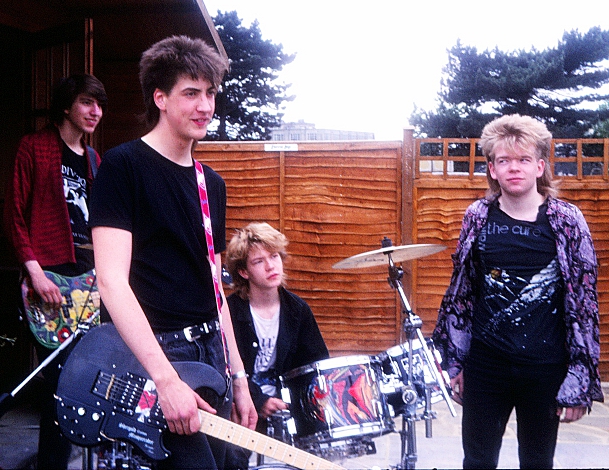 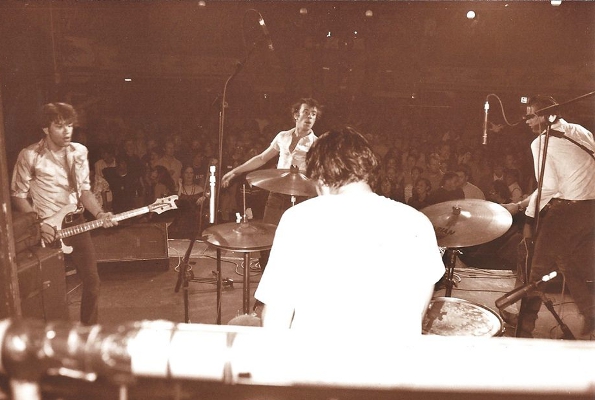 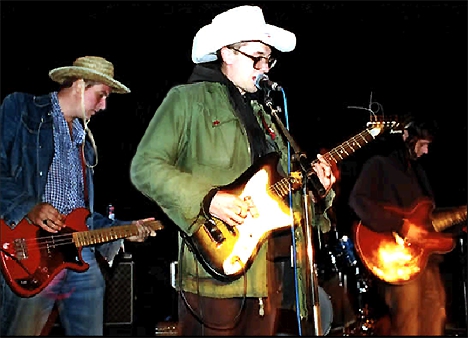 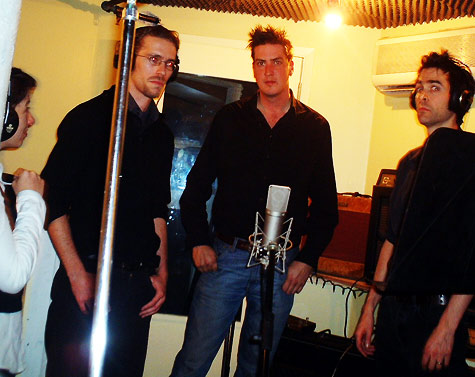 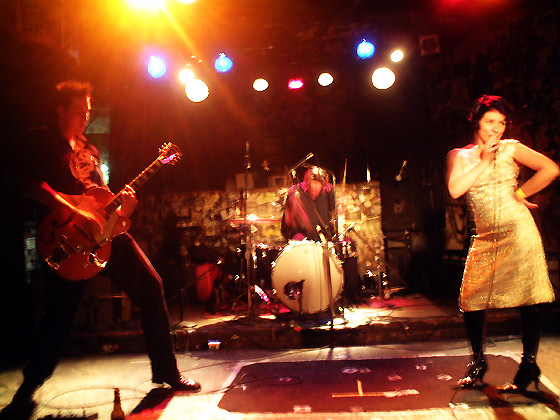 The Amusiacs with Lydia Lunch, The Lexington, London 2012 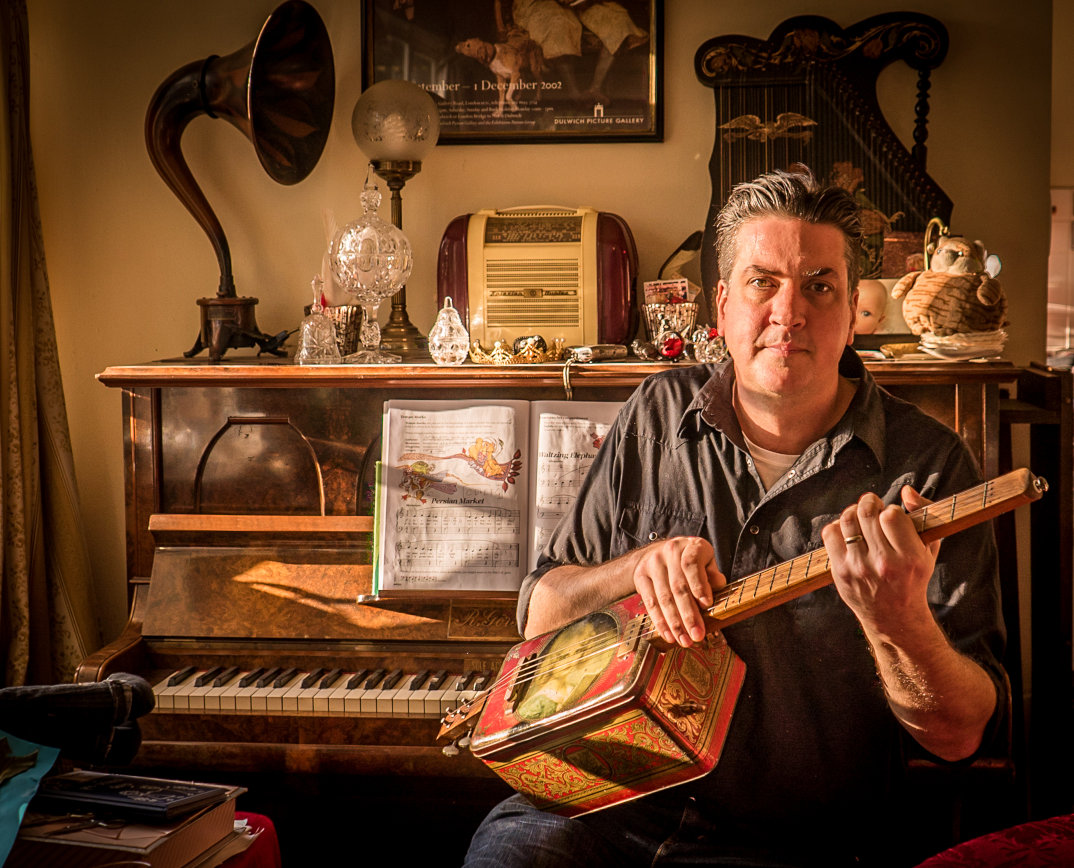