Believed to be an export-only model, also sold in UK under the Dallas brand as the 'Tuxedo 61'

Fenton-Weill enjoyed healthy export sales, even in America. Sweden proved to be a particularly good market and over there some models were sold under different names, such as Tux-Master and Zam-Master, while the Twin-Master was nothing like the UK equivalent. The name Dualtone doesn't appear in any UK ads or my company literature. Fenton-Weill initially favoured '-master' model suffixes and the '-tone' types (e.g. Twistratone, Spectratone) didn't appear until around 1963. I note two or three US sources advertising this model as the Dualtone, while one more-accurately calls it the Tux-Master. Unless corroborative evidence comes to light, I conclude the Dualtone designation was either one used for US export examples of this model, or else it's an internet-origin title, concocted because nobody knew the correct name.

This model was marketed in the UK as a Dallas Tuxedo 61, which ties in with the Swedish catalogue Tux-Master in terms of re-titling logic. There are adverts for the Tuxedo 61 in relevant Melody Maker back issues, showing it as selling new for around £35. Dallas literature from that time is thin on the ground, and although I have a flier promoting the FW-made Solid Six and Tuxedo Six, there's frustratingly nothing on the 61. As I mentioned previously, the Fenton-Weill badged version is not in any of the company's catalogues, although I agree it seems a comparatively common lower-cost model. That said, I think most of those I've seen on the internet have been located outside the UK, so maybe they're all export market Tux-Masters? The true identity of the equivalent Fenton-Weill remains a mystery, but obviously it could not have bene known by the 'Tuxedo 61' model name, as this was Dallas property. 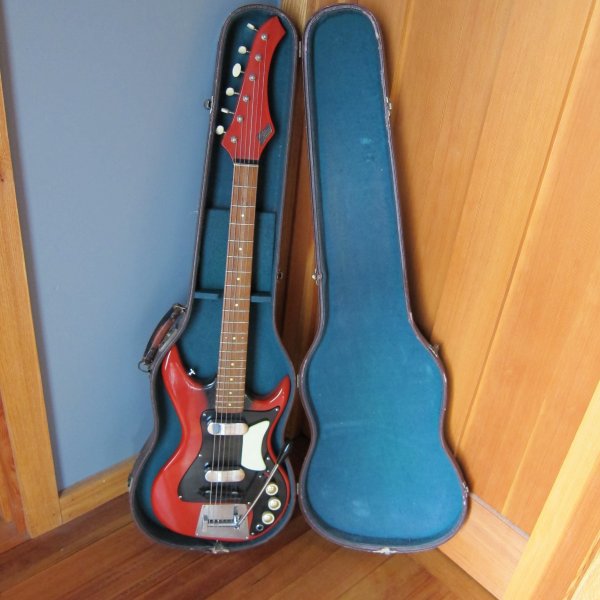 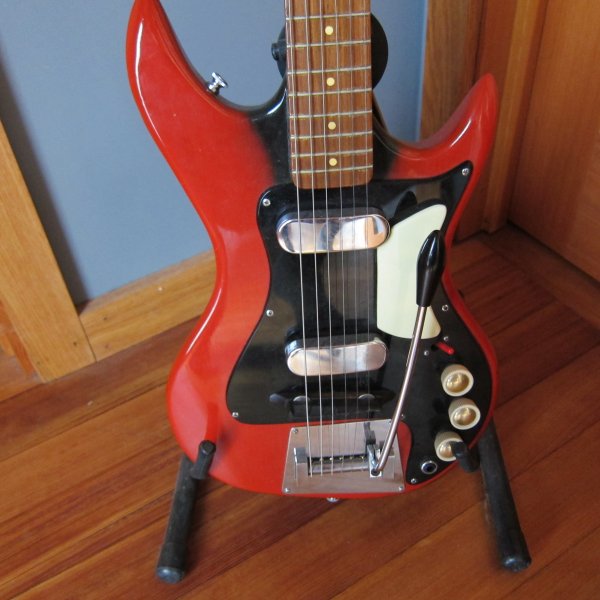 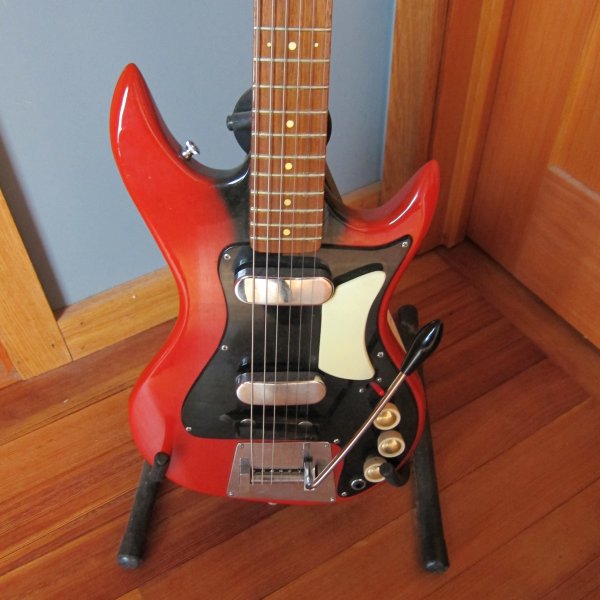 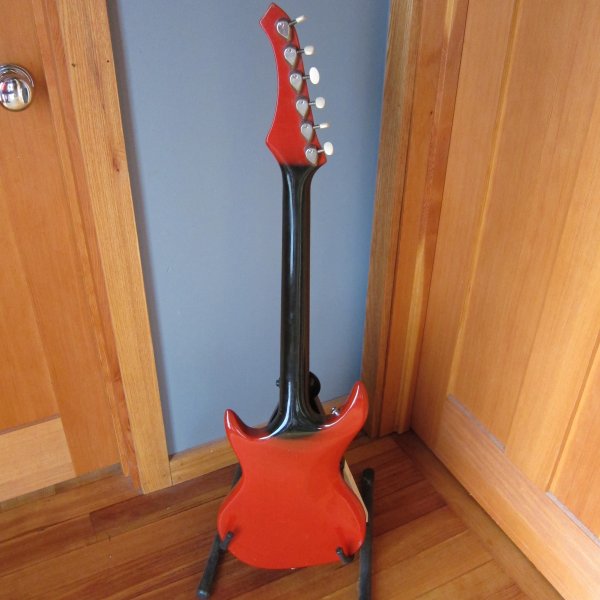 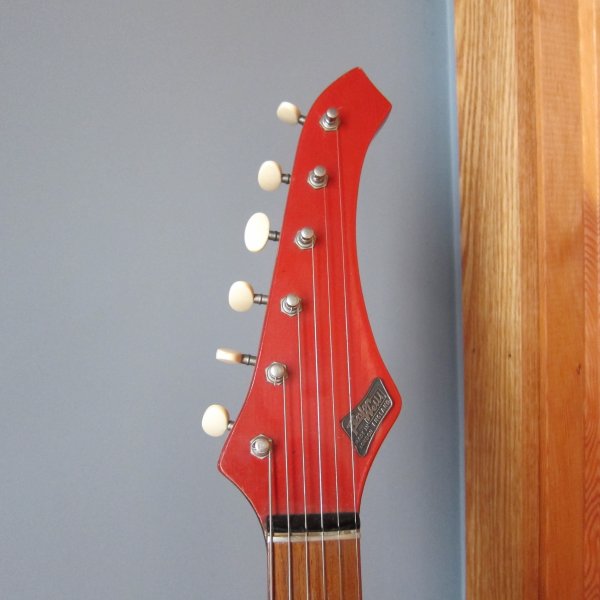 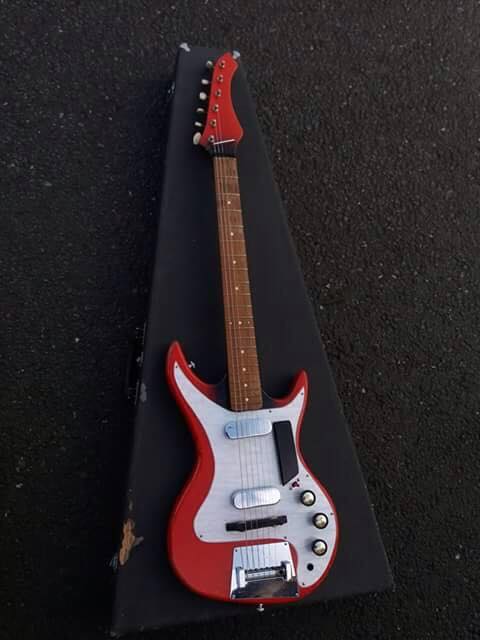 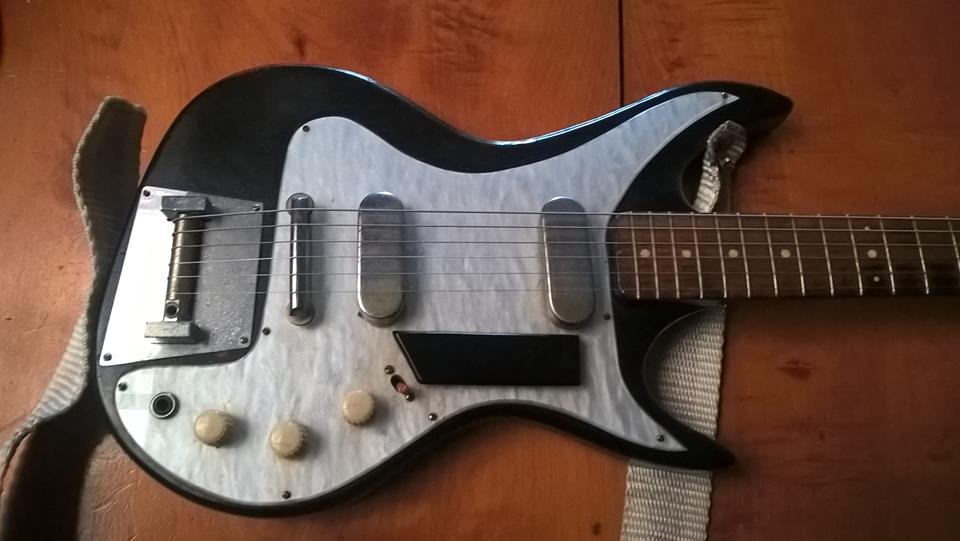 And there are also two single-pickup variants known, one with Sycamore fingerboard (no serial numbers)... 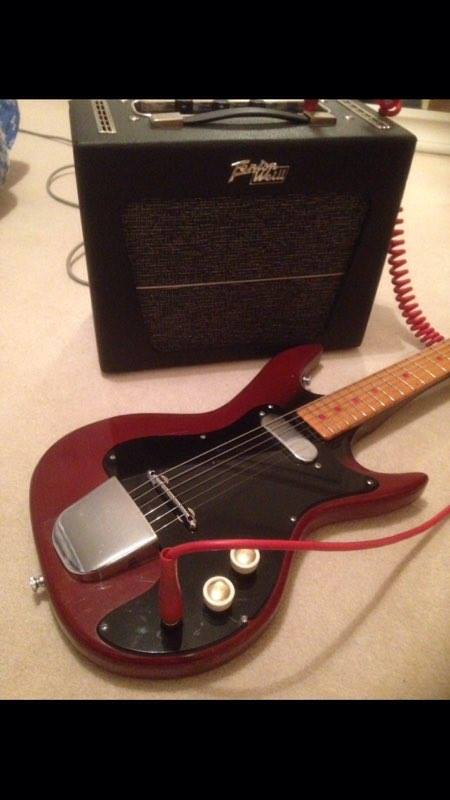 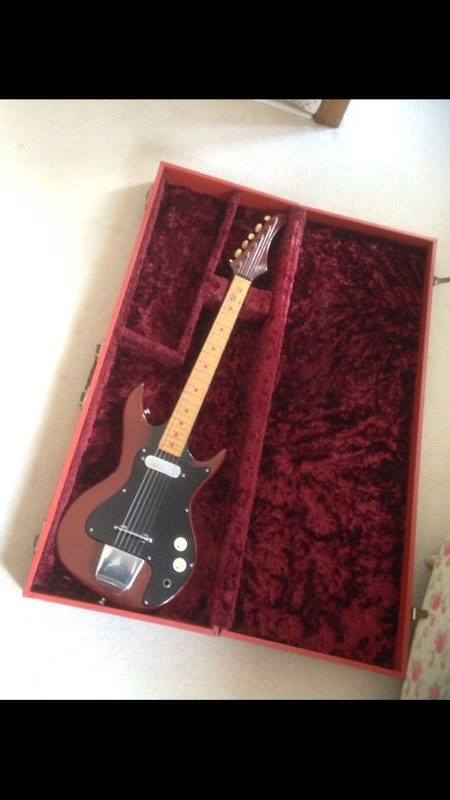 ..., and a second with a Rosewood board 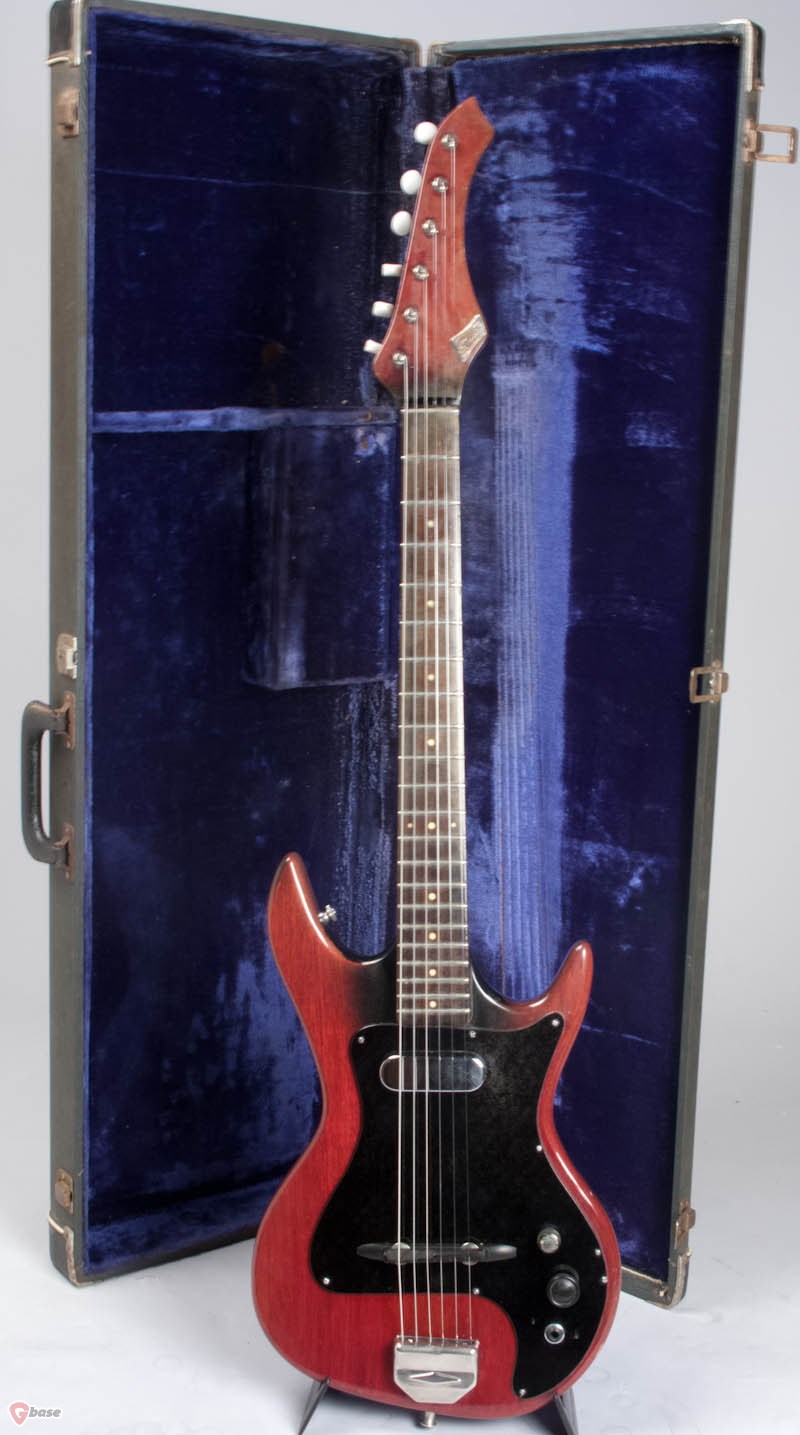 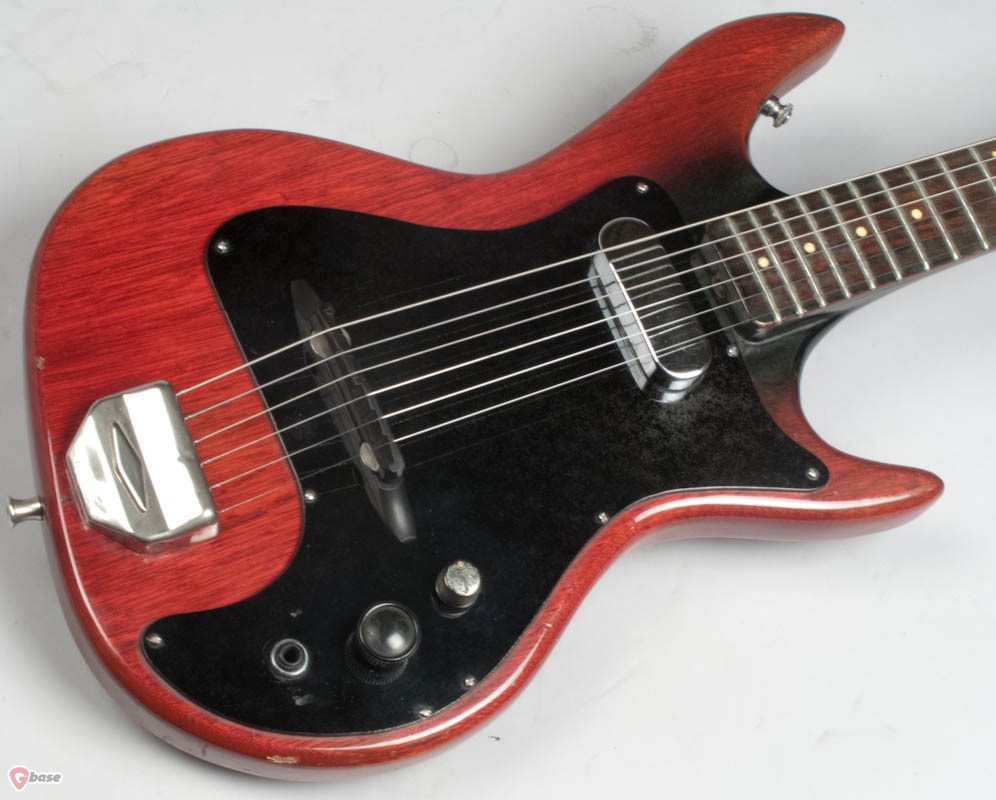 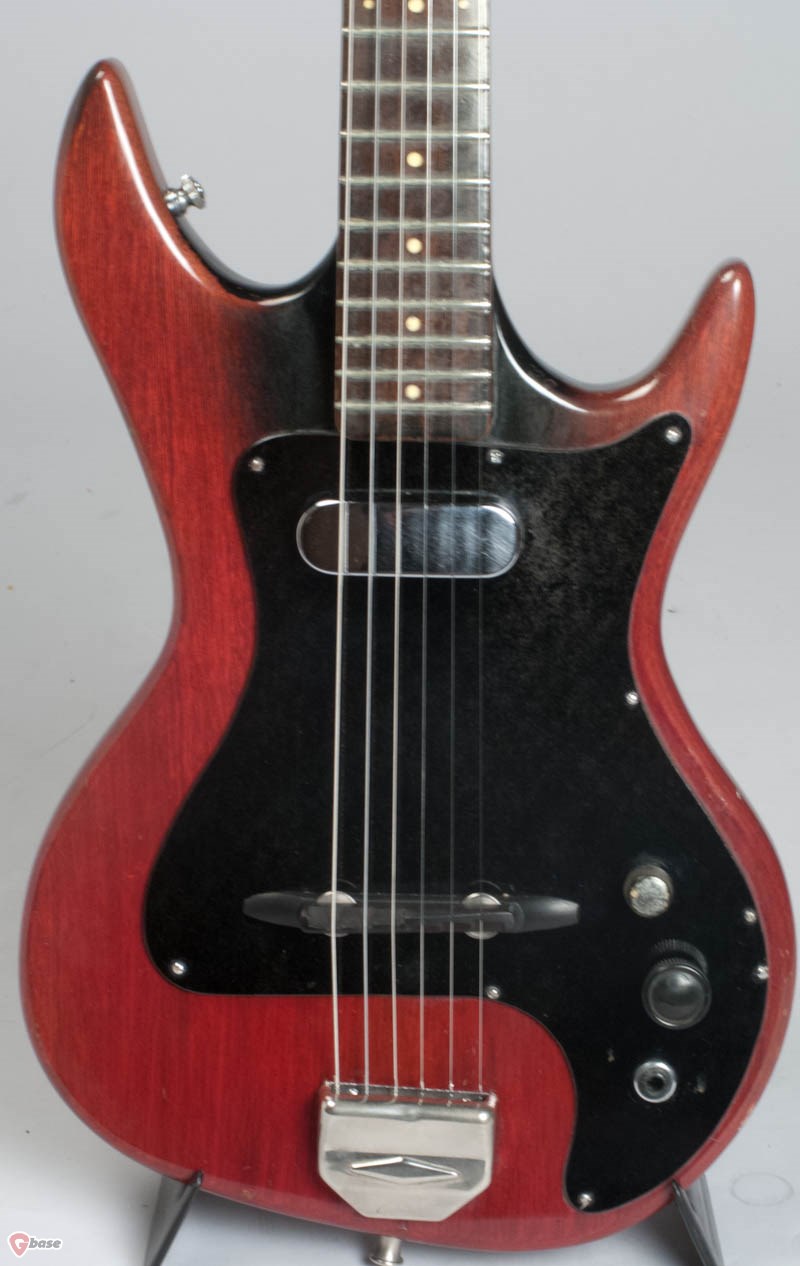